NEWS: Extended Deadline for Paper Submission The final deadline for paper submission of the next I3M Multiconfernce has been extended until 31st May 2022. . Please check the new key dates of the conference.
NEWS: Call-for-paper is now available ! I3M 2022 is scheduled in Rome from the 19th-21st of September 2022, and we are eager to receive your scientific contributions to the I3M conference. We kindly invite you to download the Conference's Call-for-paper for further information about the conference and its key dates.

The HMS Conference concentrates on applications of simulation and computer technologies to logistics, supply chain management, multimodal transportation, maritime environment and industrial logistics. HMS Conference is a traditional event and it was held successfully worldwide, usually in the surroundings of major international ports (HMS 1999 in Genoa, HMS 2000 in Portofino, HMS 2001 in Marseille, HMS 2002 in Bergeggi, HMS 2003 in Riga, HMS 2004 in Rio de Janeiro, HMS 2006 in Barcelona, HMS 2007 in Bergeggi). However HMS foundations are even older, originally a “Harbour & Maritime Transport Workshop” was included as part of Simulation in Industry Conference, Genoa (1996) and, then, a “Modelling and Simulation within a Maritime Environment Conference” was organized in Riga during 1998. In 2008 the Conference moved to South Italy in HMS 2008, in co-location with I3M 2008, the event was a great success in term of quality and attendance. The HMS 2009 edition was very successful in the Canary Island:  and the HMS2010 was held in Fes (Morocco). In 2011 the conference moved in Italy, while HMS 2012 has been held in Vienna and it is a joint event in I3M2012. In 2013 the conference moved to Greece as a joint event of I3M2013, co-locating HMS2013, EMSS2013, MAS2013, DHSS2013, IMAACA2013, I-WISH 2013 and SESDE 2013 . In 2014 the conference was held in Bordeux, France, as part of I3M2014. HMS2015 was held in Bergeggi, Italy, still as part of I3M2015. In the past editions worldwide specialist had the opportunity to participate and interact to this important International Forum on Logistics. The audience includes both users, vendors and scientists operating in applying advanced techniques to supply chains, logistics and handling facilities.

The Organizing Committee wishes to warmly thank the following institutions and companies for their support and contribution to the 2022 edition of the International Multidisciplinary Modeling & Simulation Multiconference (I3M 2022). 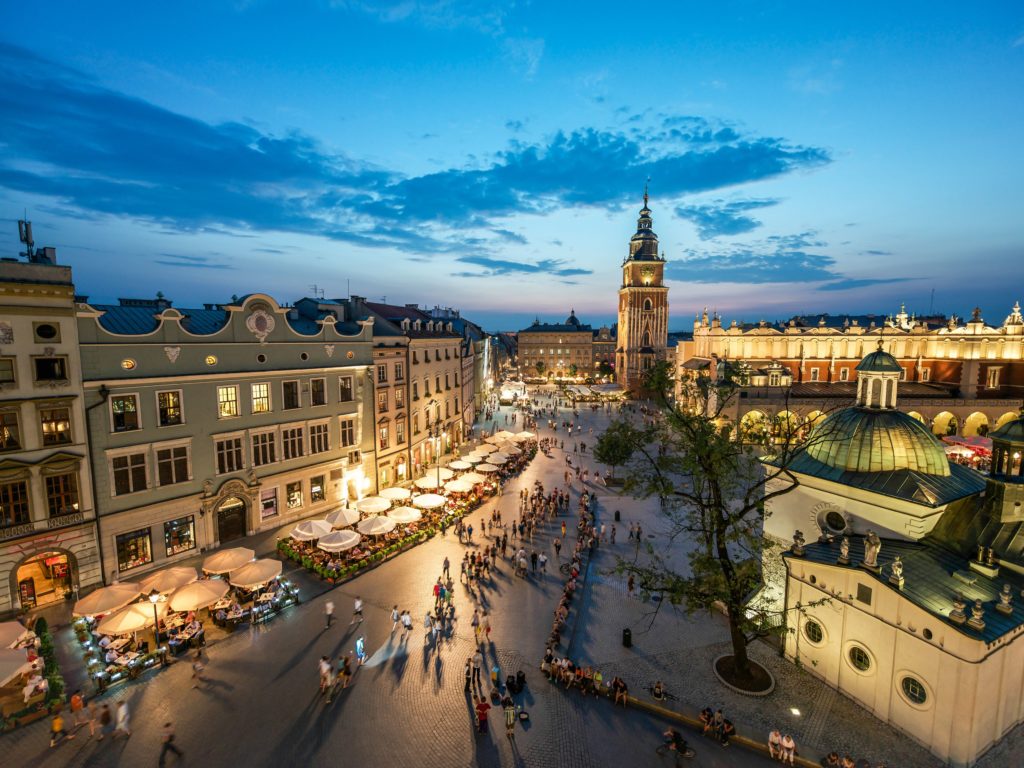 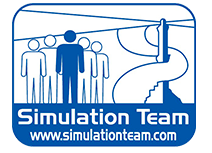 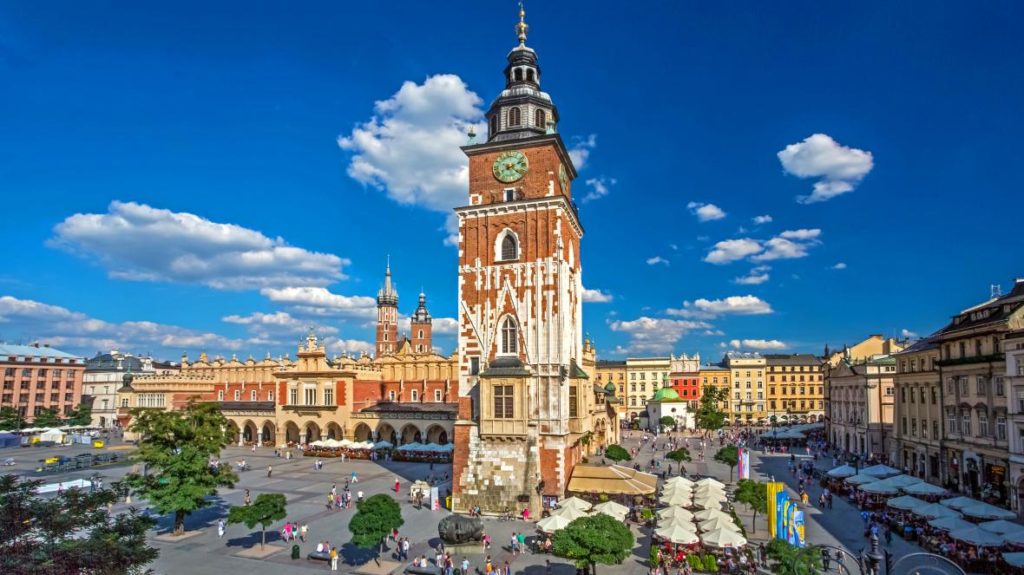 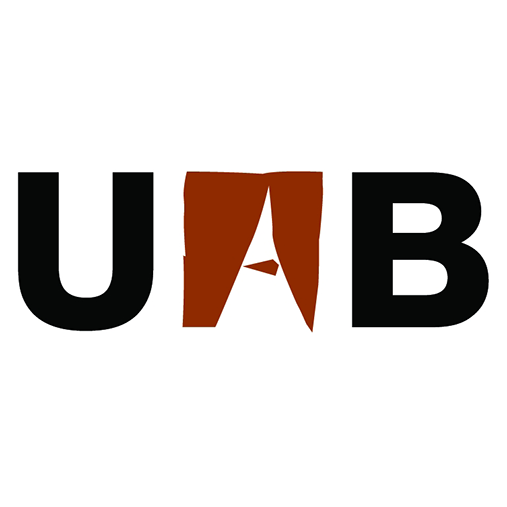 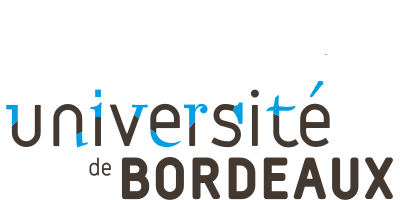 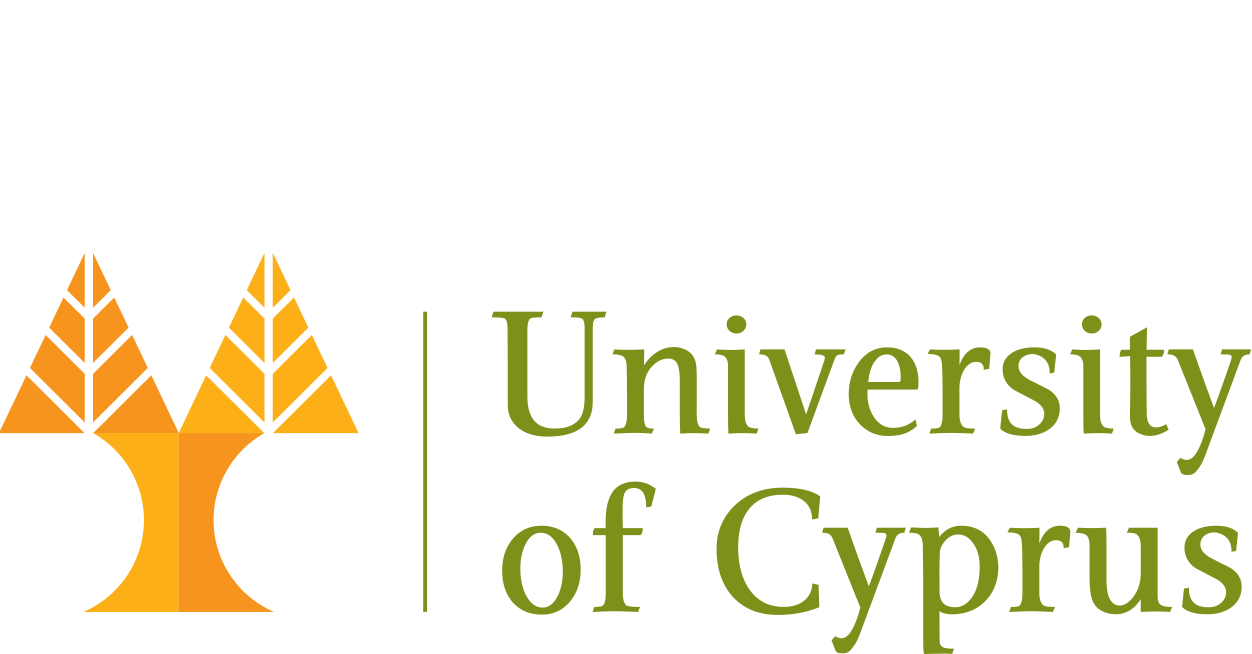 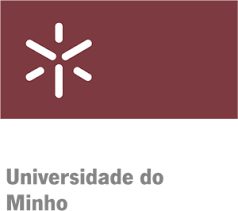 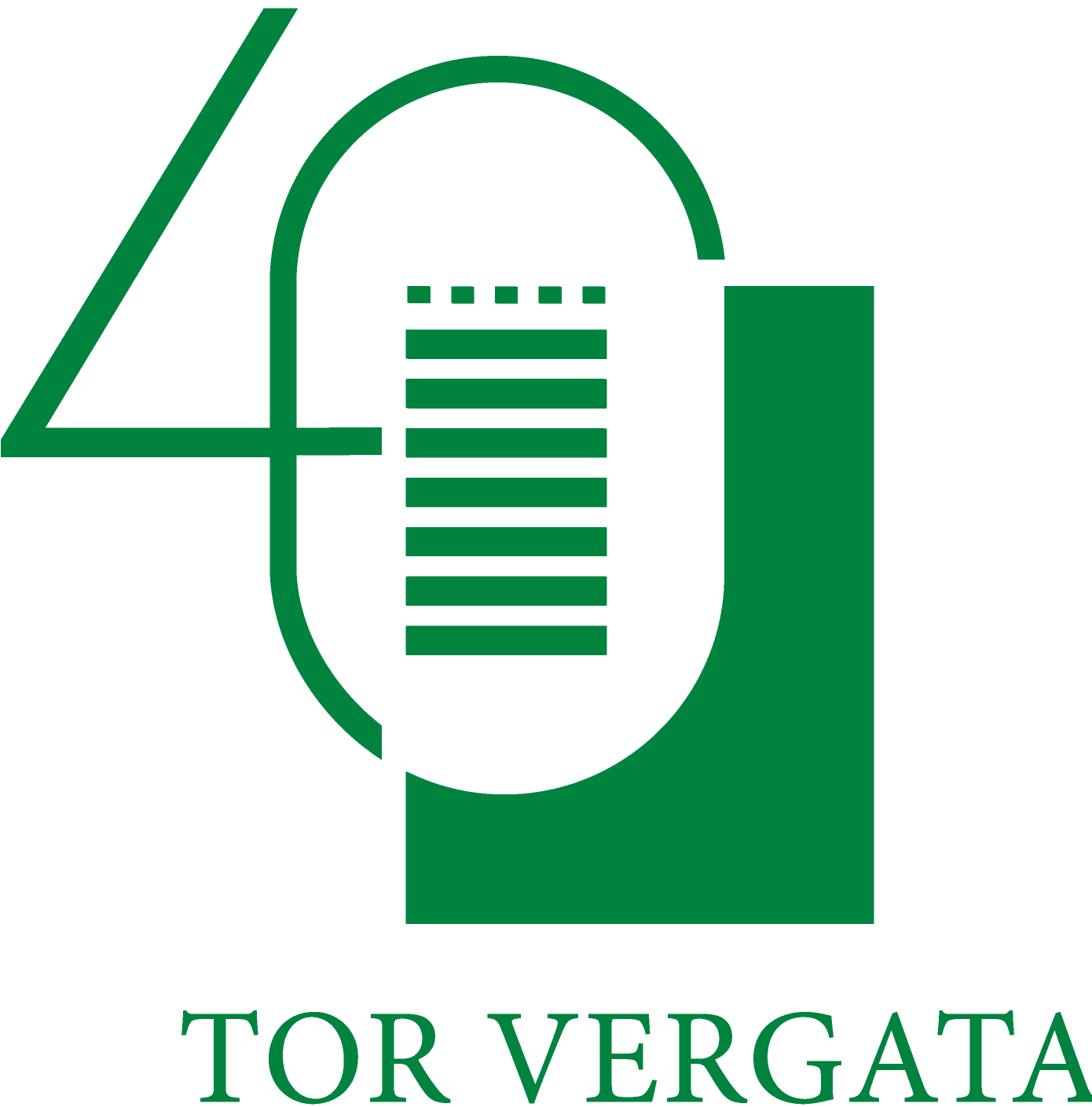 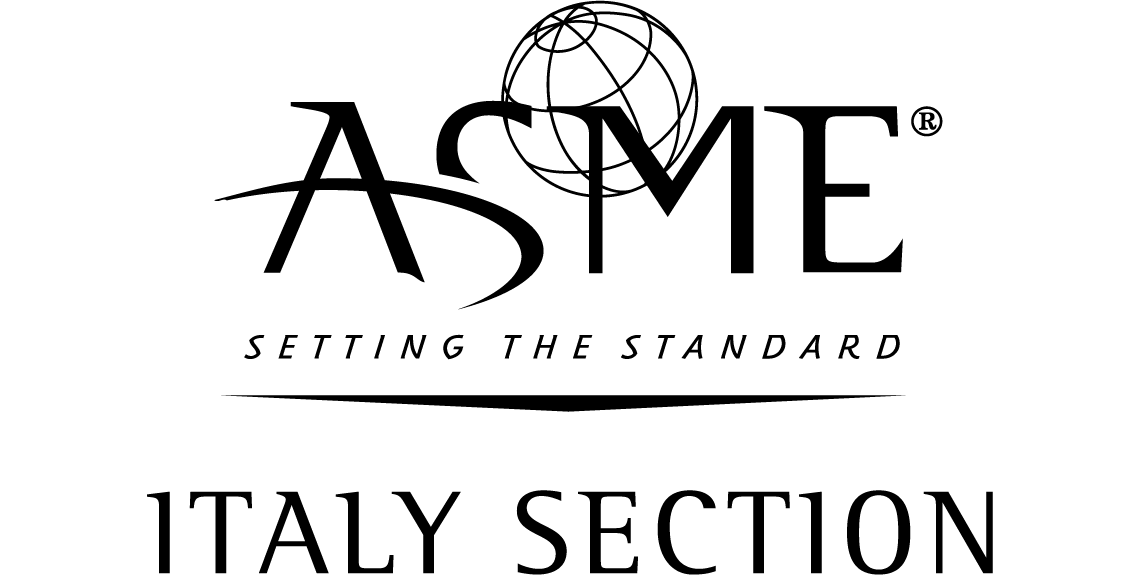 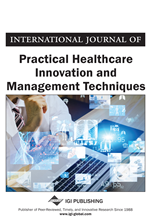